Miles Mossop Wines was established in 2004 with the vision to create wines unique in character, expressing the true nature of South Africa and the sites from which the grapes are sourced. It is a family business with Miles Mossop as winemaker and viticulturist.

Individual vineyards are sourced from all over the Western Cape of South Africa with their potential to produce unique and exceptional wines specifically for the various wine styles and blends which we produce in mind.

Production is limited to 80 tons in total which results in 1800 cases of white, 2200 cases of red and a limited amount of dessert wine being produced.

We aim to achieve wines with finesse and elegance but still showing aspects of power and fruit concentration, having great texture while maintaining balance.

These are truly handcrafted wines showing pure fruit expression and, more importantly, a sense of place.

Miles’ wine foundation was laid early on in his life. He is the son of Kathy and the late Tony Mossop, a Cape Wine Master and distinguished South African wine authority.

After graduating with a BSc in Geology, thereby setting his foundation for understanding terroir, Miles went on to complete a further degree in Viticulture and Oenology at Stellenbosch University, graduating “top of class” in 1998.

Miles worked harvests with the legendary Gyles Webb at Thelema and Eben Sadie at Spice Route before stirring the lees as far afield as Knappstein in the Clare Valley, Far Niente in the Napa Valley and Planeta in Sicily. This first-rate experience, obtained in such a short space of time, brought him to the attention of GT Ferreira and he was appointed winemaker to the fledgling winery, Tokara, in 2000.

Miles married Samantha Fuchs in 2001 and together they have made their dreams of a family and successful wine business a reality.

In 2004 Miles and Samantha started MILES MOSSOP WINES while still being the full-time winemaker at Tokara.
During Miles’ 20 or so years of making wine, the wines he has produced have garnered numerous local and international awards and high ratings.

Miles’ dedication to his craft and consistent delivery of highly rated wines earned him a nomination to the prestigious Cape Winemakers Guild in 2012, being elected as Chairman for two years from 2016 to 2017.

Miles left Tokara in May 2018 after nineteen very successful harvests.
His focus now being 100 percent on his own wine brand and improving on the foundation already laid. 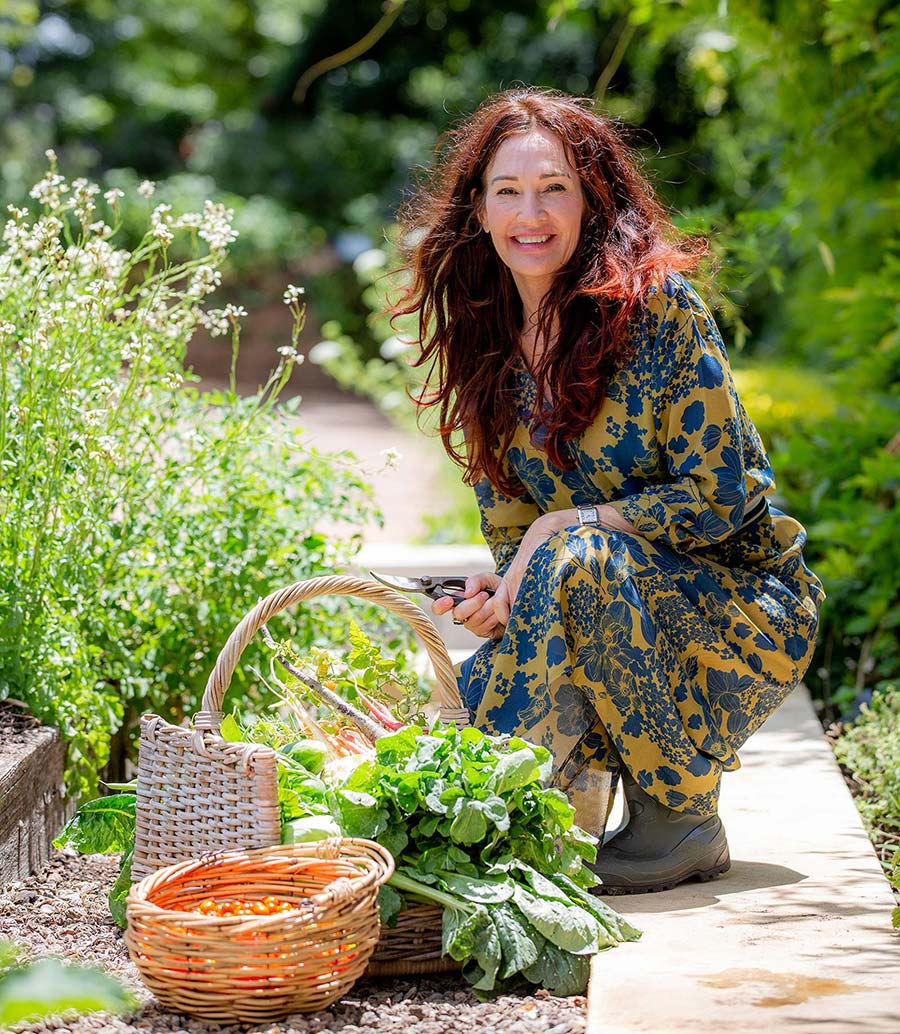 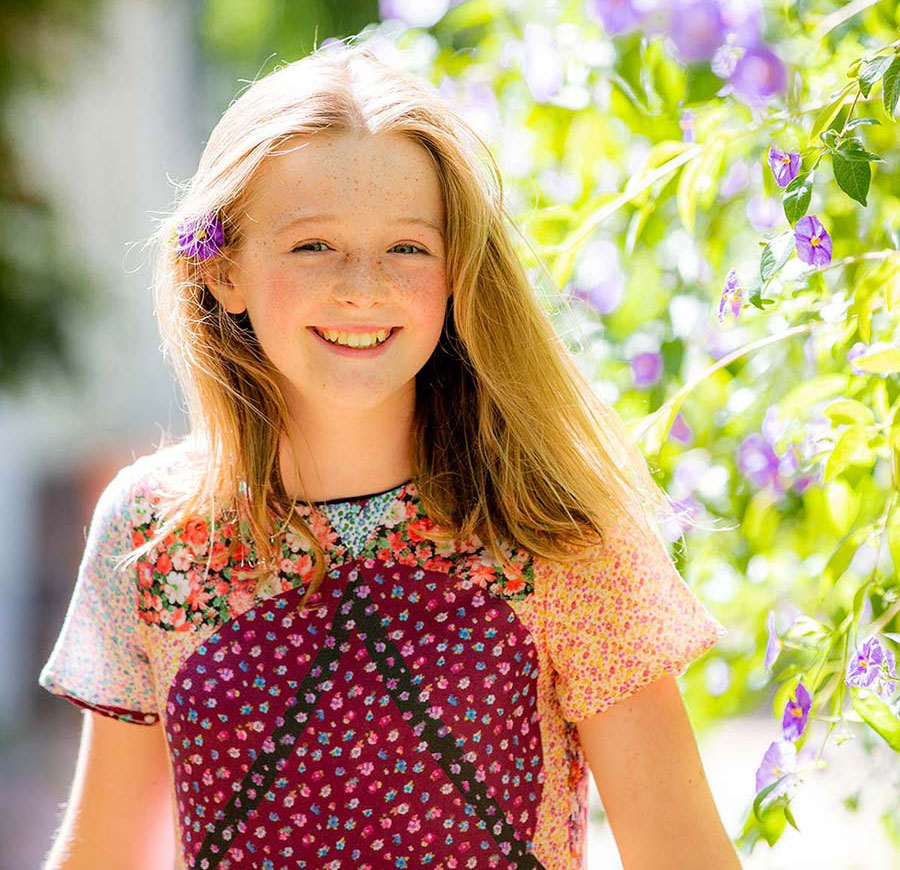 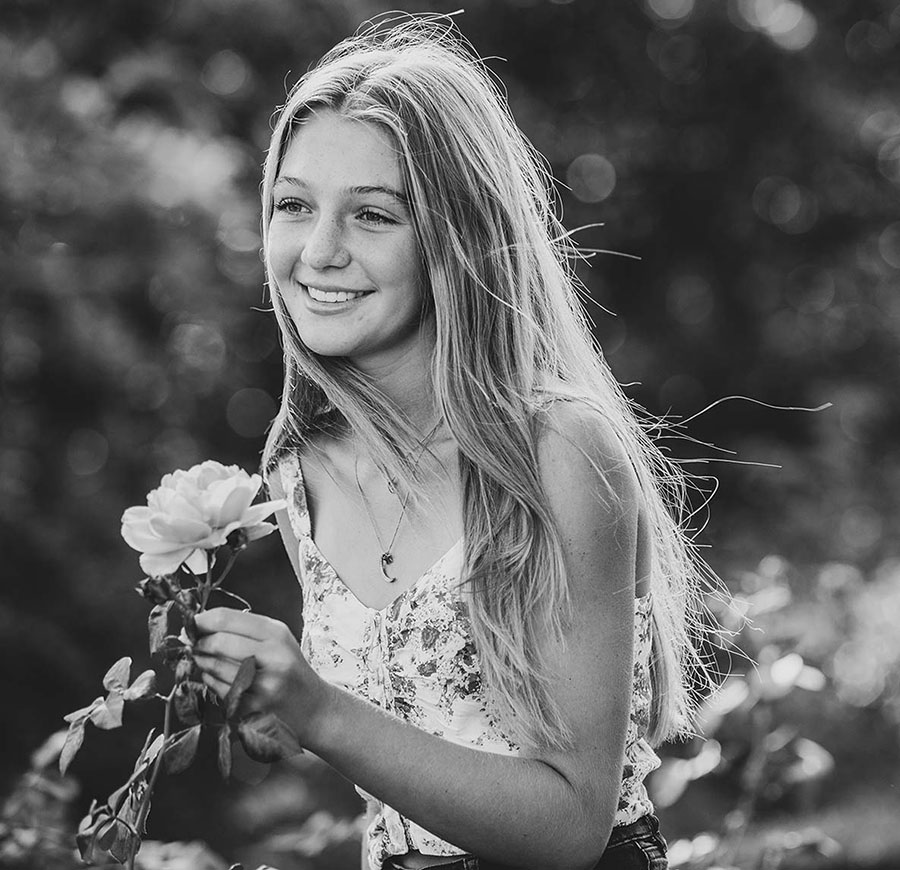 Join our newsletter & stay up to date with news and new releases!